Eleven years ago, Sébastien Kopp and his childhood friend François-Ghislain Morillion founded Veja to make sneakers that were environmentally friendly from heel to toe. Five years ago, the pair decided to widen their horizons and create a store/creative space. The result was Centre Commercial, on Rue de Marseille near the Canal Saint-Martin and the Place de la République, an up-and-coming part of Paris’ 10th arrondissement. The space welcomes not only one of the capital’s most exciting and interesting selections of mens and womenswear (and later kidswear), but can also be transformed into a meeting space/melting pot for product launches or events. MAN met up with the founder of a project that never stops being surprising.

(This piece was featured in our AW16 magazine - January 2016)
Categories: Brands, Fashion 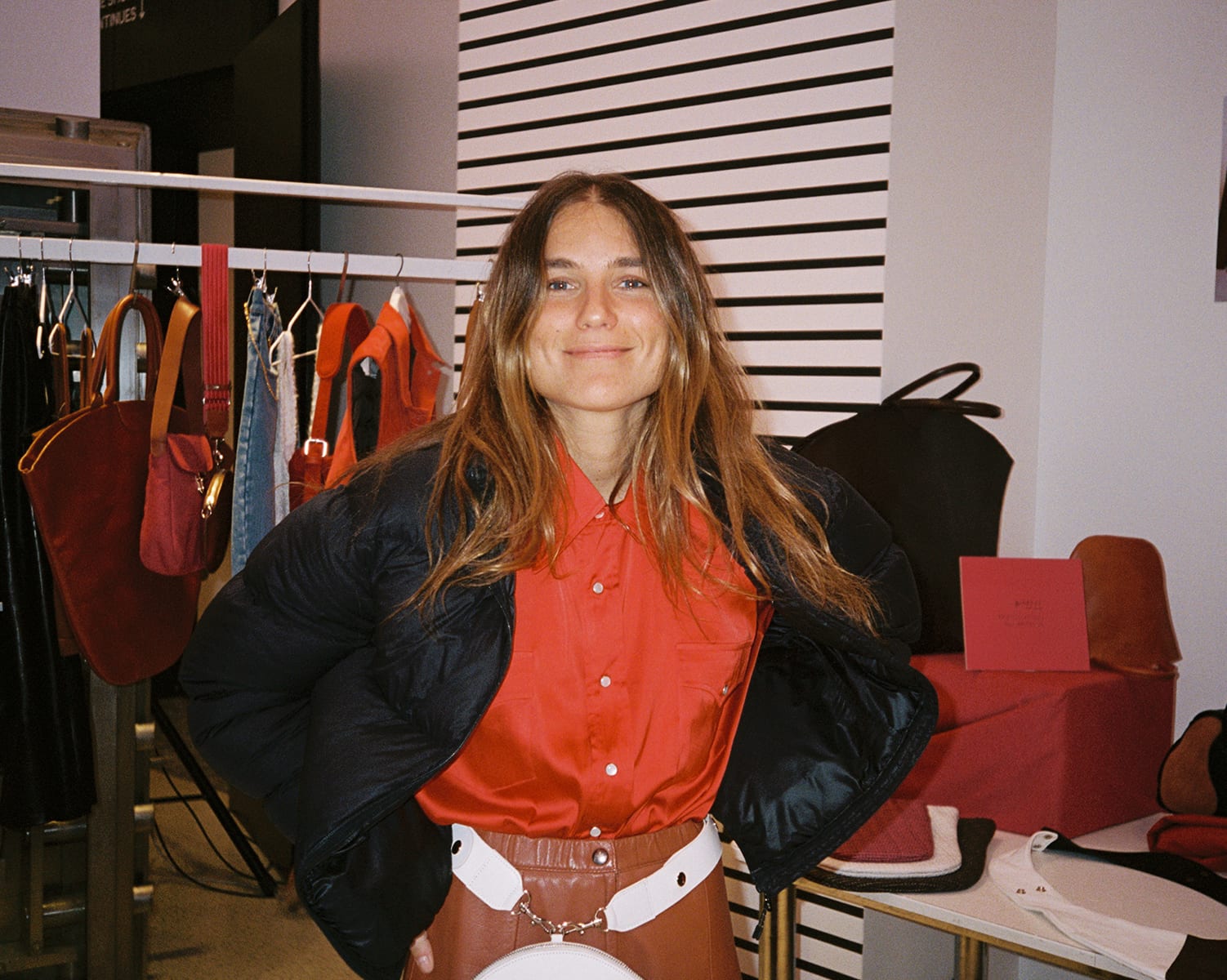 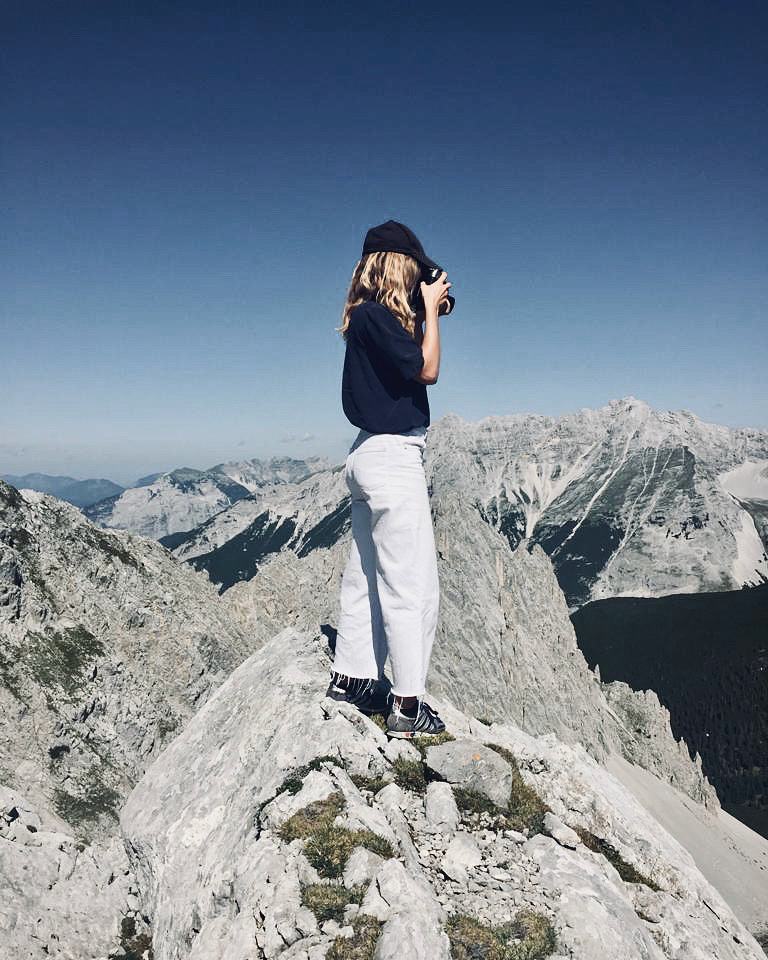 This season, we worked with the Vienna based artist Anita Schmid who signed two paintings for our SS22 campaigns: Copenhagen and Paris. She spent some…